Air Astana introduces the fourth weekly frequency between Tbilisi and Almaty from the June 19th, 2012. The additional service will operate on Tuesdays, by the 97 seat Embraer 190 aircraft. The cost of an Economy Class return ticket from Tbilisi to Almaty starts from 266 EURO, including all airport taxes and other fees. The flight duration from Tbilisi to Almaty is 3 hours and 35 minutes, while Almaty to Tbilisi it takes 4 hours and 10 minutes.
Regarding the addition of 4th frequency from Tbilisi to Almaty, TAV Georgias General Manager Mete Erkal stated: “The fact that air company Air Astana added the 4th frequency, proves that Tbilisi - Almaty flight is very popular amongst the passengers. We believe that the regular service between Kazakhstan and Georgia will contribute to development of trade, economic and cultural cooperation between countries.”
"Within a short period of time the Tbilisi - Almaty flight became very popular amongst our passengers as proven by the immediate increase of traffic. Georgia is one of the most promising leisure destinations for citizens of Kazakhstan and citizens of other CIS countries; attracted by its unique architecture, picturesque nature, delicious cuisine and sightseeing of the pearl of Caucasus.
We are pleased to offer our services across our network to passengers of Georgia at a level recently rated as 4 stars by Skytrax; the first in CIS and Eastern Europe “commented Ibrahim Canliel, Vice President Marketing and Sales of Air Astana JSC.
The airline launched direct services between Tbilisi and Almaty on June 2nd, 2011, flying on Mondays, Thursdays and Saturdays. Since the flights were launched, Air Astana transported over 20.000 passengers. 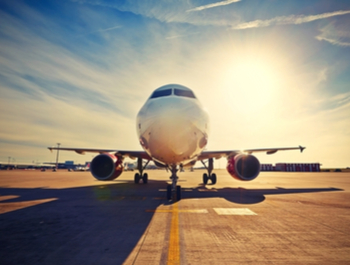 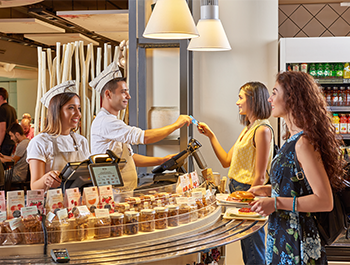