A new food facility has been opened in the departure terminal of Tbilisi International Airport. The loft-type cafe/restaurant will offer passengers a wide selection of different types of Georgian and foreign dishes. TAV Airports subsidiary BTA has invested $ 500,000 in the arrangement of the facility.

Tea Zakaradze, General Manager of TAV Georgia: - “Creating a comfortable environment for passengers remains our top priority. We have opened a new food outlet at Tbilisi International Airport, which is a new concept for the airport. In August, the first British Costa Coffee facility in Georgia will open in the departure terminal. We also have news at Batumi International Airport, where a new food facility will start operating at the end of May. The investment amount of all three food outlets constitutes 1 000 000 Euros.”

BTA is a subsidiary of TAV in charge of airport food and beverage services. It continues to expand its operations day by day in 8 countries and 17 airports. Today, BTA serves 40 million guests annually, in over 300 outlets with 3000+ team members. 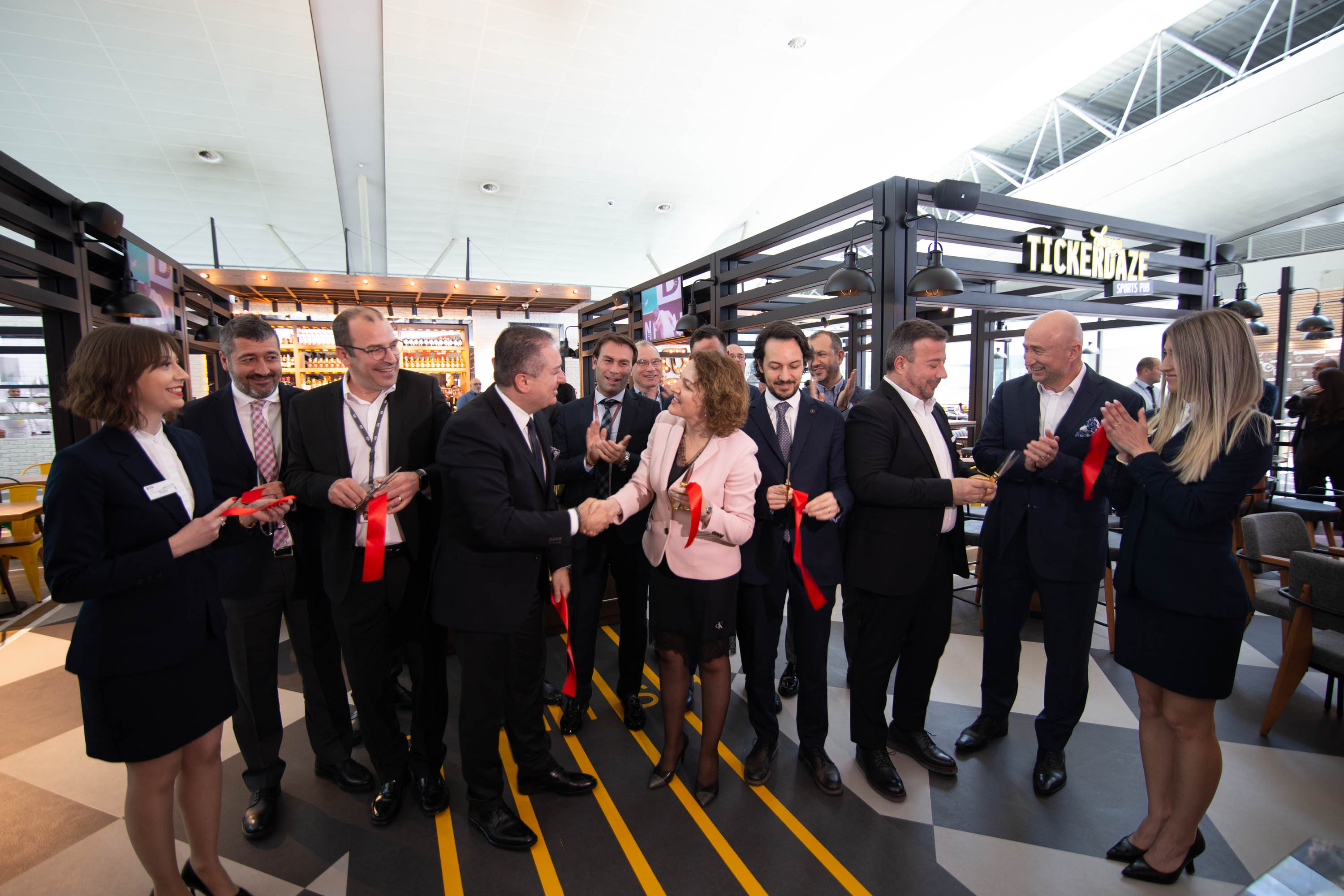